How to Create Ideas for a Computer Game 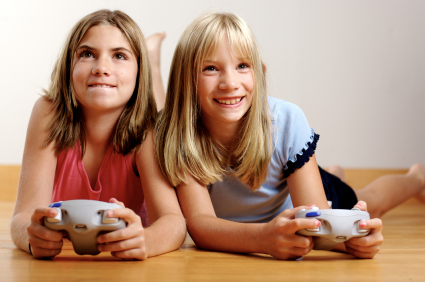 This is an exercise I do with students in my university course „Idea Engineering“. Its goal is to demonstrate how a well-chosen change of perspective can make generating new ideas very easy indeed.

Suppose we have been given the task of coming up with an idea for a simple computer game. By „simple“, I mean the kind that is created for a mobile device or for Facebook.

The script for the idea generation consists of three steps:

Your answers to questions 2. and 3. are your idea for a computer game!

So the stories for the three computer games might be:

In this case, the change of perspective was created from two simple observations about computer games:

This exercise is easy and fun, and never fails to generate good ideas. However, at the same time, it makes an important point about scriptwriting for idea generation, namely the importance of a well-chosen change of perspective. To emphasise this point, I usually begin the demonstration with classical brainstorming by asking, „Who can give me an interesting idea for a computer game?“ Of course, the results of this are meagre at best, and the students are easily convinced that by comparison, trying to create ideas without the support from a change of perspective can be inefficient and difficult.

Of course, in general, finding productive changes of perspective is not as straightforward as it is in this example. At Zephram, we invest a lot of time in analysing our clients‘ ideation task and producing a script for the innovation workshop which contains a varied and productive mixture of changes of perspective. The result is a more stimulating workshop and a significantly higher quota of good ideas.