The Force that Permits Disruptive Innovation 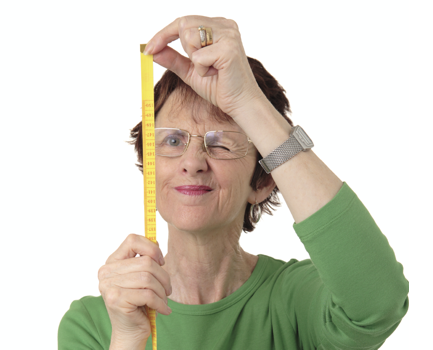 In a new article at Forbes.com, Clayton Christensen discusses a subtle point of the theory of disruptive innovation. In this article, Christensen raises an important question with respect to the vertical axis of his well-known functionality-time diagram, which is one of the fundamental elements of his disruptive innovation theory. He asks, „What does the vertical axis actually represent?“

In his theory, this axis denotes product performance. In the accompanying text in the book, the example of hard disk drives is used. In this case, the measure of performance is bytes of storage offered. According to Christensen’s theory, a company’s best customers demand more and more of this type of performance, forcing the company to devote all of its innovation resources to providing it. This situation makes the Innovator’s Dilemma possible, since the company is not able to assign resources to developing newer technologies which perform less well according to this measure (even if they perform better according to some other one).

In the article, Christensen gives two examples of disruptive innovations which cannot be explained by this theory: low cost airlines and advanced placement courses in the (US) school system. In neither case were the incumbents forced into a dilemma by pressure to increase product performance.

To me, it is clear the the vertical axis in Christensen’s graph should be labeled „what the organisation’s stakeholders pressure it to provide.“

Until now, Christensen has used the particular example:

„Best-customer/higher-product-performance“ is only one way (albeit a very important one) of implementing the „stakeholder/stakeholder-wants“ variables, many others can be found, including the two examples in the article.

When we look at the mechanism of disruption, we can see that it is in fact the force of „that-which-the-stakeholders-are-pressuring-us-to-provide“ which causes the innovator’s dilemma. In the example in the article, it is actually the school districts‘ need for efficiency which exerts pressure on schools to concentrate on high-enrollment classes.

An example which is even more removed from product performance could be the (state) university system in Germany. In this case, we have

As our state governments burden their universities with more and more rules and regulations, it becomes increasingly difficult for them to act autonomously and react to changing circumstances. Higher education is therefore becoming increasingly attractive for disruptive private sector offers – and of course that is exactly what is now happening: there are more and more private colleges and universities.

Nobody would equate bureaucracy with performance; nevertheless it is the force enabling disruption in this particular case.